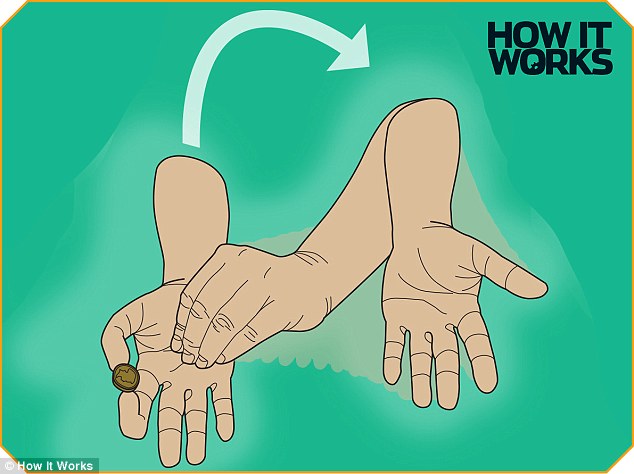 Recently I was on a webinar specifically addressing how to eradicate racism in corporate USA.  About halfway through I realised that this moment (we’ll see how long it lasts) was like the sudden transition in South Africa in the 1990s; by 1995, when South Africa hosted and won the Rugby World Cup on its first attempt, there were only about two people in the whole country that could be found who had ever supported apartheid.  The name of one was Eugene, and the other was rather unsurprisingly named Frikkie.  All apartheid supporters were apparently dead, overseas, or missing (presumed dead/overseas).

The panellists on this webinar were impressive CEOs with great track records of diversity and inclusion; not only does none of them have a racist bone in their body; they were so virtuous that you could be forgiven for believing that they’ve never breathed a molecule that was tainted by mere proximity to a racist.

Let’s be fair: there were only four panellists on this webinar (plus the moderator), and of course they were selected to be there, so it shouldn’t be surprising that they mostly had all these wonderful anodyne things to say about how we should avoid unconscious bias, pay our call centre workers the minimum wage (before anyone forces us to do it), etc.  And I’ve never met or encountered any of the five people before in my life.  I do not know them and I know nothing or very little about the companies that they represent.  So I could only take at face value all of their testimonies about what they’d already done to combat racism and promote diversity and inclusion.  And so, for what it’s worth, I believe them.  I must admit one structural issue I might not have gone for: the hosting company CEO was one of the panellists, and one of his employees – no doubt senior and secure, but nevertheless an employee – was the moderator.

So here in this setup, unfortunately and perhaps inevitably, we find the problem of posturing writ large. Posturing is an unavoidable part of capitalist performative culture [which is just one variety of performative culture in North America], and is exacerbated by shaming culture which has also gained currency.  Given these cultural pressures, and a “global moment” requiring the “right response” from anyone with a pulse and/or a profit to pursue, we’re suddenly all throwing stones at systemic racism, and it’s getting harder and harder to find who supports and holds up this system that all of us hate together.  If it weren’t for social distancing rules, we’d all be locking arms together and singing Kumbayah and other odes against systemic racism.

Now, and in the end, nobody is accountable for systemic racism.  People suffer very real deprivations and traumas, but nobody is responsible for them, because “the system” [add shoulder shrug].  The South African experience serves as a cautionary tale of where this might take us… a quarter of a century on from the end of official apartheid, South Africans are still getting mad about pervasive, systemic anti-black racism – even in a country with a black majority and a black governing party – without any major undeniable progress to point to.  We catch the occasional racist in the act (Penny Sparrow, Adam Catzavelos, et al. – look them up) thanks to social media, but in the big picture these folks are stupid small fry, most of whom might not have been caught if they’d not been exhibitionist on social media.  Thankfully, “our” South African racists are generally not accused of murder like Derek Chauvin.  Still, we spend a lot of energy being outraged about these small fry, these symptomatic micro-expressions of a much greater problem, and ignore the wider challenge.  And the beneficiaries of systemic racism scream alongside us at these easy targets, helping (wittingly or unwittingly) to mask this greater problem and making us forget about it after the outrage is over, if we had ever realised it in the first place.

We’ve moved somewhat from the easy, idle “not all whites are racist” type of language to the slightly more useful ideas of “you must be anti-racist, not just not racist” and “allyship”, etc.  But as long as we are stuck only in posh pre-cooked webinars or quibbling the definitions of systemic racism, as the Canadian police commissioner was stuck doing last week, we are merely dancing silly jigs around the elephant in the room.  Make no mistake: the webinar was a good step in the right direction, and I am absolutely convinced that words and definitions matter hugely.  But presenting a talk and getting a definition right are just introductory elements in a long, multi-phase, energy-sapping and necessary process.  This work demands, from all its participants, levels of self-scrutiny and ownership of our problems that are very hard to face, and will painfully and powerfully transform our very selves only if we are prepared to go there.  If we fail to acknowledge the magnitude of the work up-front, we risk turning these initial conversations into convenient cover, excuses for the real thing when the news cycle or the quarterly results cycle (or some new crisis) diverts us to something else.  And then in five years’ time, we’ll all be asking ourselves of some new dead black name in the news, “How could this happen, again?  Wasn’t George Floyd’s death supposed to be the one that brought real change?”  And the convenient, performative keepers of the system will be dusting off and readying their convenient cover routines for a new round of webinars.